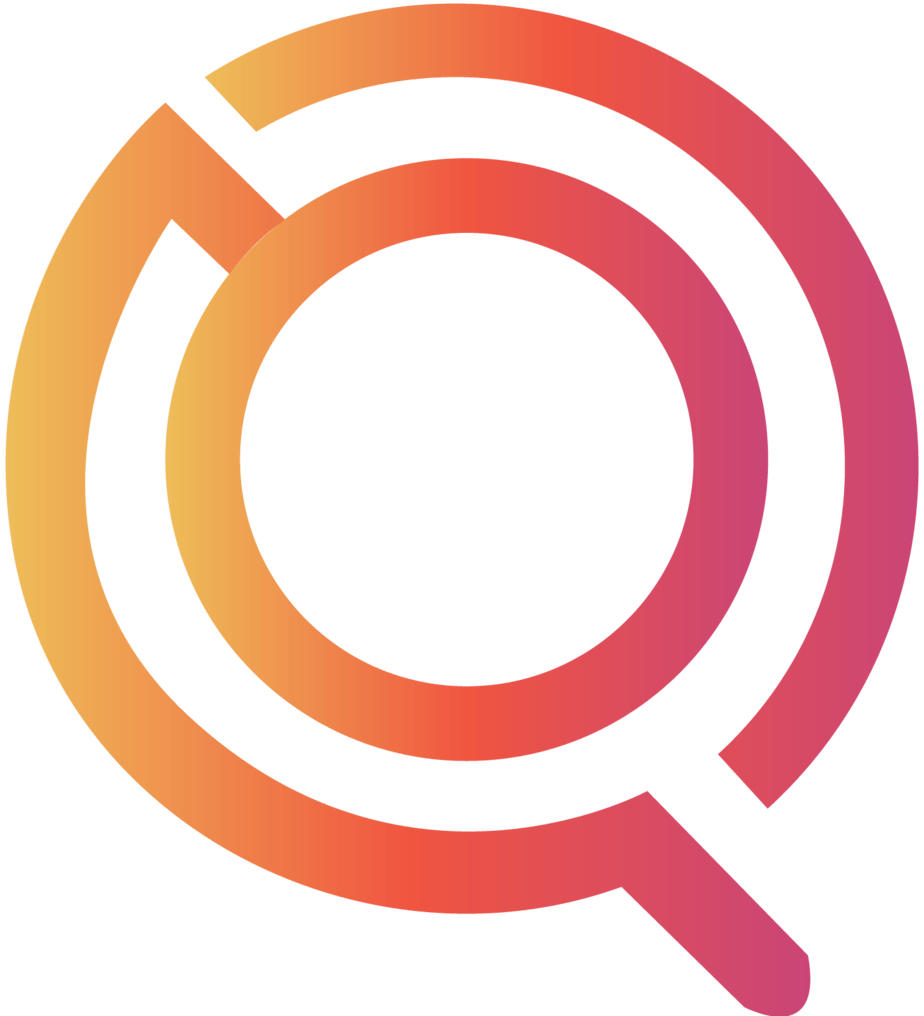 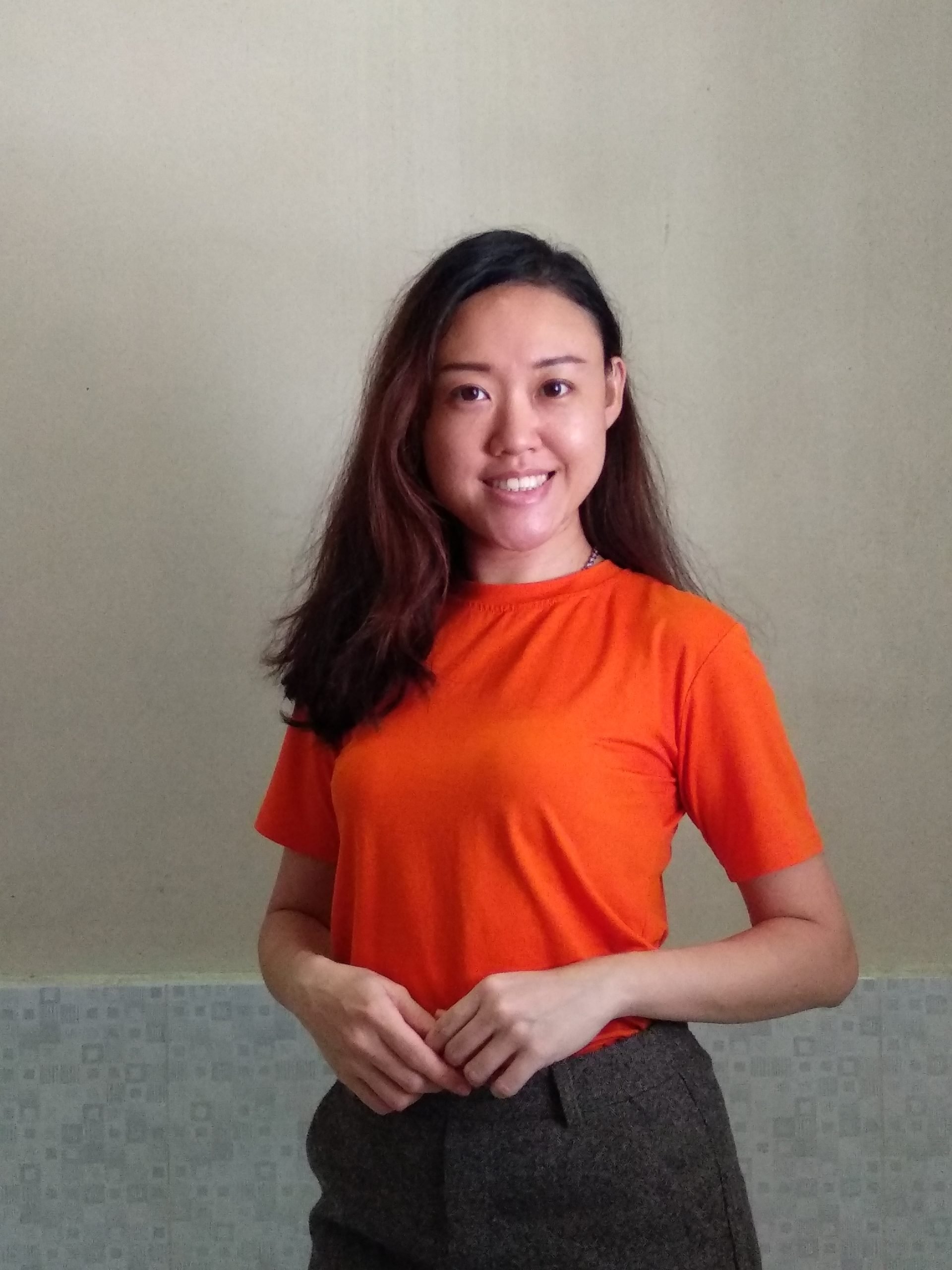 Jonie is One Search Pro's wordsmith aka copywriter. A curious minded individual, she loves toying with words as much as poking around random facts and quirky ideas. She writes during the day and when she's not writing, she's off dancing and looking for her next adventure in the world of digital marketing. 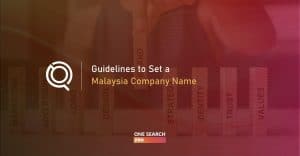 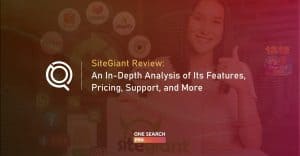 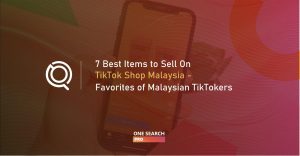 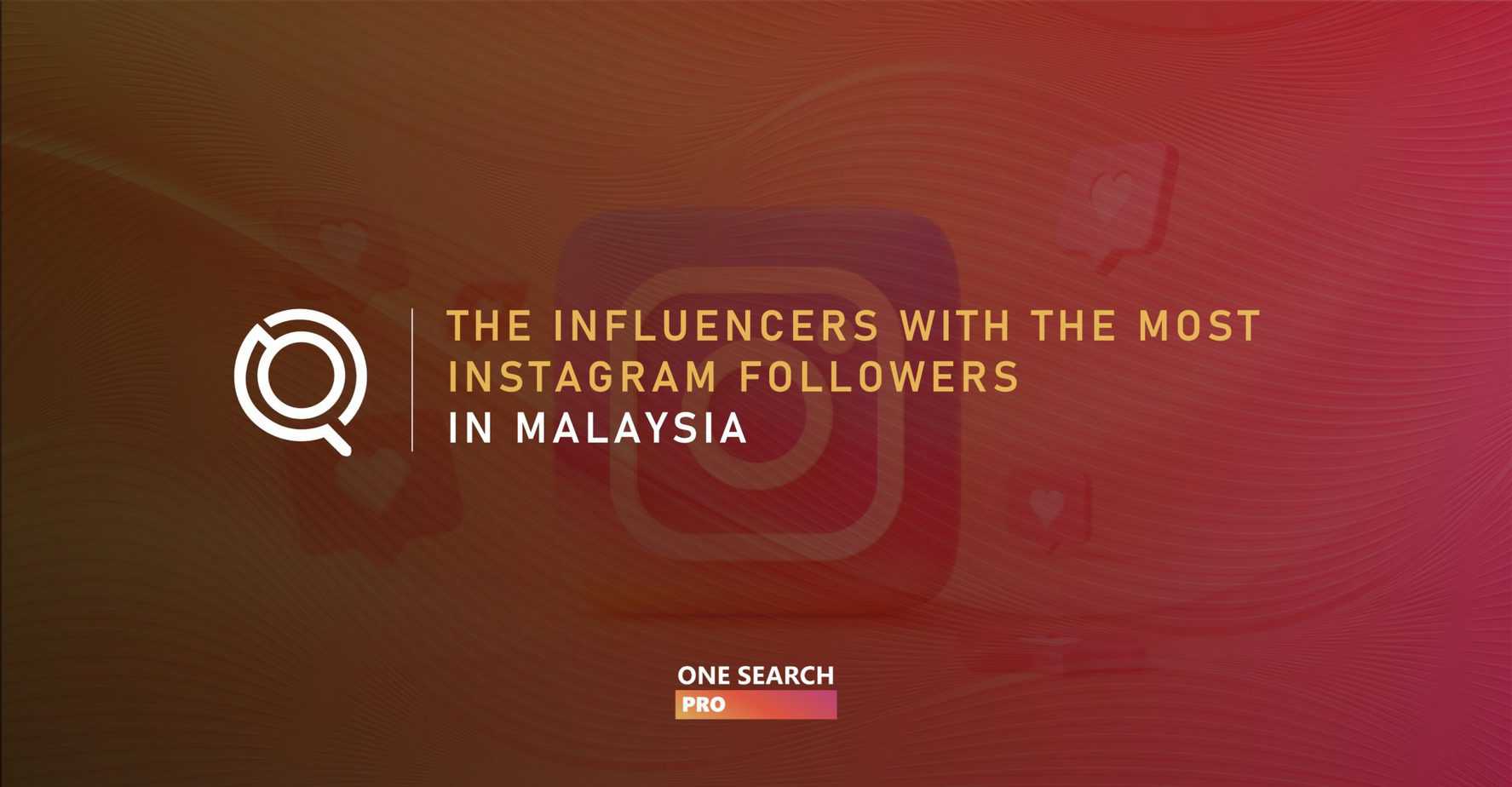 WE HAVE PICKED SOMETHING FOR YOU 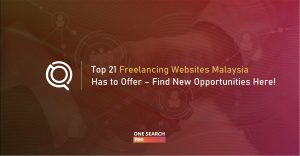 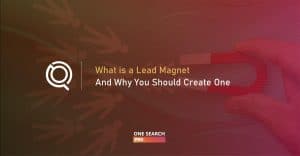 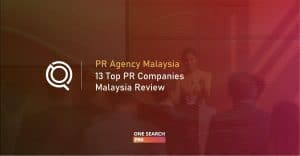 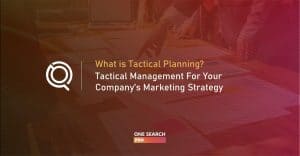 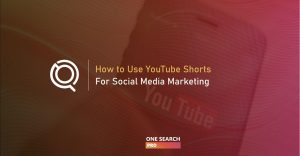 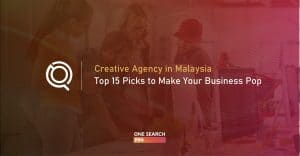 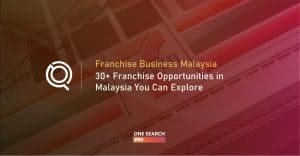 Jonie
BACK TO TOP

WE HAVE AN IDEA
TO IMPROVE YOUR BUSINESS 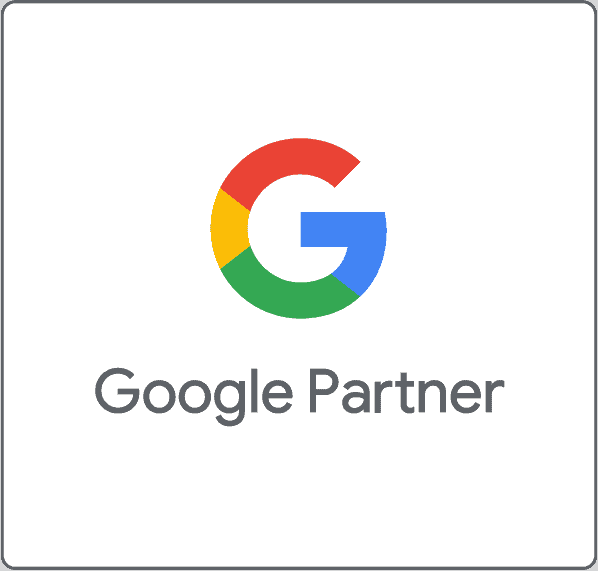 we’d love to share our ideas and be a part of your project! 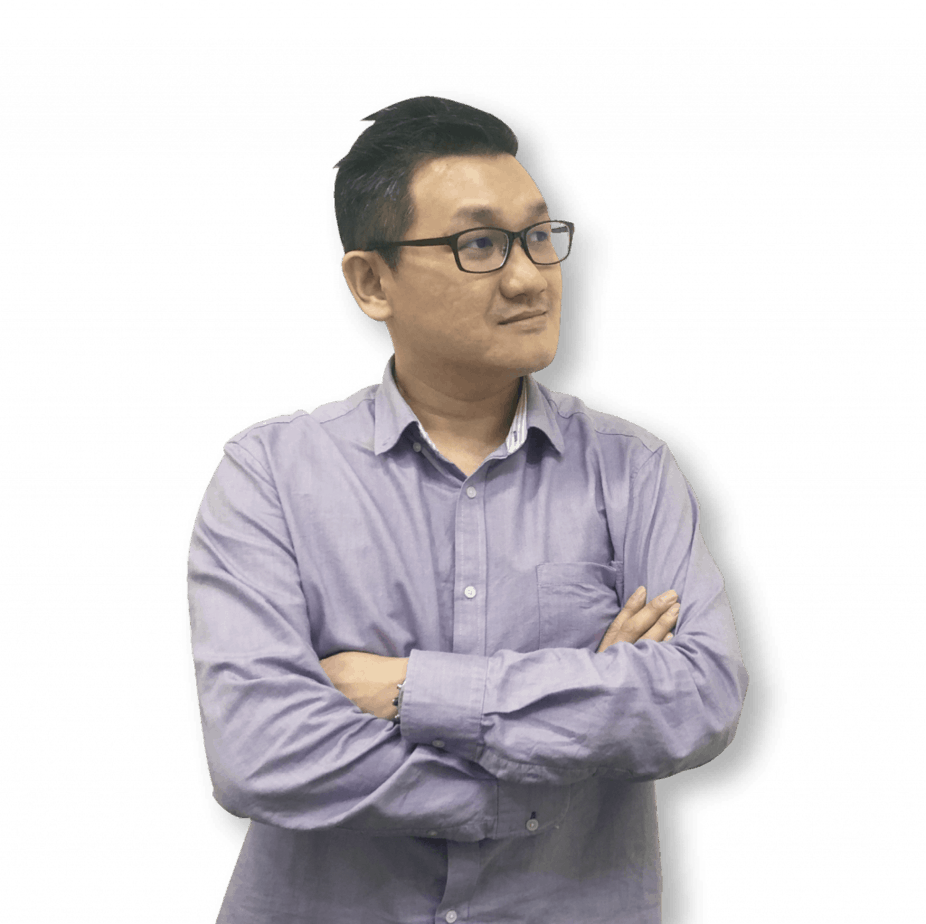 WE HAVE AN IDEA TO
IMPROVE YOUR BUSINESS

WE HAVE AN IDEA TO  IMPROVE YOUR BUSINESS

Open chat
Powered by
Hello 👋
How can we help you?